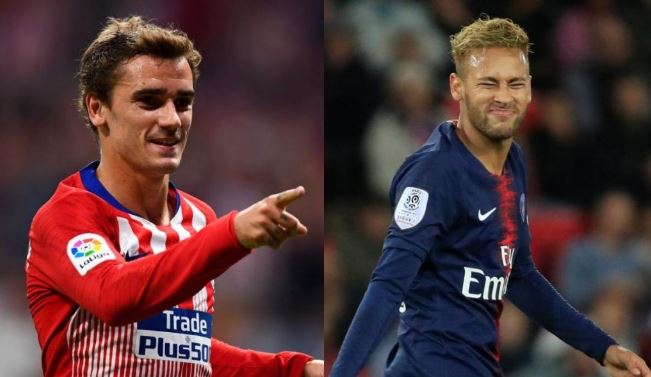 Barcelona president, Josep Maria Bartomeu, has revealed his club’s stance on a possible move to bring Neymar back this summer.

The Brazilian is believed to be keen on a return to the Nou Camp, just two years after leaving in world-record transfer.

“We know that Neymar wants to leave PSG, but we also know that PSG do not want him to go,” said the 56-year-old.

Neymar is not the only forward Barcelona have been linked with this summer, with the Spanish side also keen on a move for Atletico Madrid’s Antoine Griezmann.

“There is interest in Griezmann. Yesterday (Thursday) our CEO, Òscar Grau, met with Miguel Ángel Gil (of Atletico),” Bartomeu added.