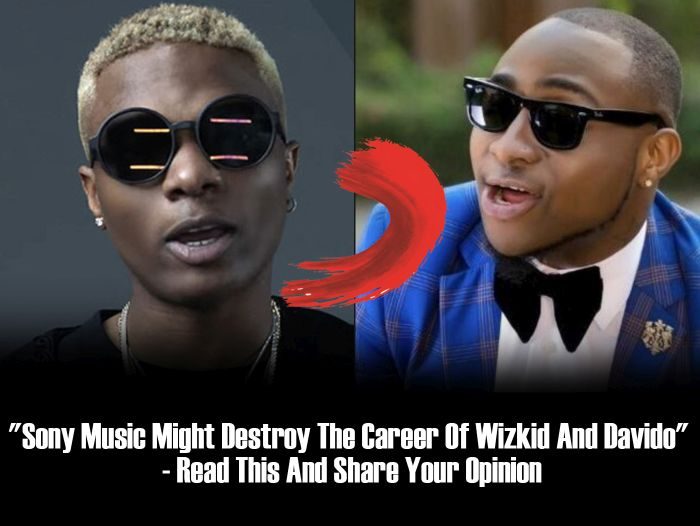 While we all thought either of Wizkid and Davido would challenge Burna Boy for the supremacy of this year, it’s looking like an easy win for Burna Boy already and he’s carting home the awards and getting the invites to the concerts.

He has an album, African Giant on the way already, and the release date has been said to be July 26th, so this brings me back to the issue of Davido and Wizkid.

These two have promised us albums for this year. Wizkid on his own part went on three months break and while we all thought he wanted to spend more time with family and add finishing touches to his long-awaited album which he had promised since last year, Wizkid is yet to release his first official song this year.

His album might not even be released this year again self. Why?

It’s the same situation with Davido. He’s there in the States pushing forward with Fall, a song that dropped two years back, precisely 2017.

He on his part has also promised an album for 2019 and like Wizkid, he only has features and collaborations as his only musical efforts to show for this year. They’ve been absent from the music scene so far this year.

Why is this happening, you might want to ask?

The Sony recording deals these two signed two years ago are restricting then from releasing music indiscriminately.

We all know these two as one of Nigeria’s most hardworking artists, recording almost every day and a few years back just like how Olamide is doing now, both Wizkid and Davido could have 5-6 singles for a year.

The recording contract they both signed means all of their ‘official’ releases worldwide have to be vetted, sanctioned, released and sold through Sony Music.

This would have an adverse effect on their careers as the music space has changed. The upcoming artists are ruling the airwaves and Burna Boy is also taking home the awards and recognition.

Don’t You Think This Sony Deal, Might Be Sending Wizkid And Davido To Their Early Retirement?

Let’s read your own view too