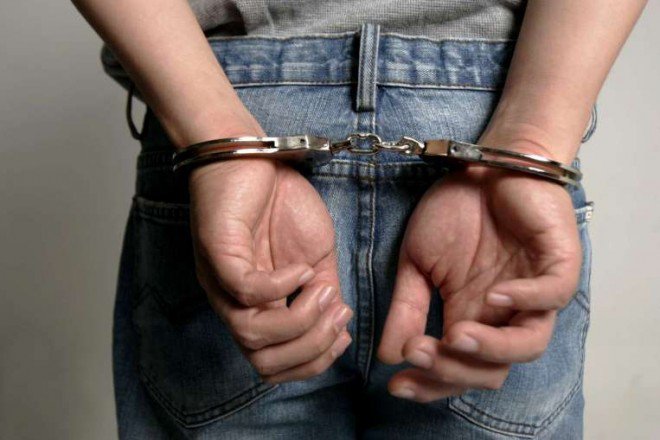 A 52-year-old other and her 20-year-old daughter reported a hired assassin to police after the said person failed to carry out a job they paid him for.

According to reports, the pair paid the daughter’s boyfriend a deposit of €7,000 to kill the mother’s partner. He was paid not only to kill the man but to also sell his organ. Reports have it that the boyfriend had lied about being a government spy.

Police sources confirmed the mother and her child had hoped that they would be able to sell their victim’s organs and get about €60,000 (£53,765) he allegedly stole from the mother.

The boyfriend, however, did not carry out the murder causing the mother and daughter to find their way to the police in Spain to make a formal complaint about losing the money.

The daughter’s boyfriend was eventually arrested and a contract signed by the three was seized by the police. The contract stated that the killing would be done by a group specialising in anti-terrorist operations between 60 and 180 days after the agreement was made.